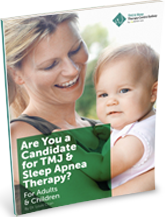 Get your copy of ‘Are You a Candidate for TMJ & Sleep Apnea Therapy? by joining our mailing list

ADHD and Sleep Problems – What is the connection?

ADHD is a relatively common neurodevelopmental disorder which affects approximately 5% of people, both children and adults. Those who are affected by ADHD tend to experience inattention, hyperactivity, forgetfulness, poor impulse control and are distracted easily. Each of these criteria may manifest differently and in some cases it’s believed that there’s a positive relationship between those who suffer from ADHD and sleep disorders.

Conclusions: sleep-associated gas exchange abnormalities (SAGEA) is frequently present in poorly performing first-grade students in whom it adversely affects learning performance. The data suggests that a subset of children with behavioural and learning disabilities could have SAGEA and may benefit from prospective medical evaluation and treatment.

The Importance of Treatment

If left untreated SLEEP Disorder can lead to significant impairment in interpersonal, vocation and cognitive skills, cardiovascular disease, obesity and diabetes. It is very important that children who experience signs of Sleep Disorder Breathing (restlessness during sleep, hyperactivity, inattention or poor concentration) be properly evaluated.

At the TMJ & Sleep Therapy Centre Sydney, we encourage any concerned parents or sufferers of sleep problems to come in for a comprehensive assessment. This process will allow us to determine whether any of the described symptoms could in fact be the root of a larger sleep disorder, in which case we can tailor a treatment plan to suit the individual. To learn more about sleep dysfunctions please view our website here. 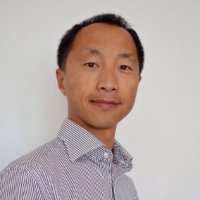 Dr Louis Chan has a special interest in holistic dentistry and is a certified provider of Myobrace, Insignia, Rapid Smiles and Invisalign.

You can connect with Dr Louis Chan on Google+ and Facebook

Get in Touch With Us

At The TMJ & Sleep Therapy Centre Sydney we are here to help you on the road to a happier, healthier life. Please fill out the information required below to submit your enquiry. 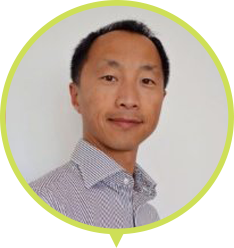 “For over 25 years I've been focusing on delivering holistic treatments for children and adults to achieve healthy body development and a great facial balance.”